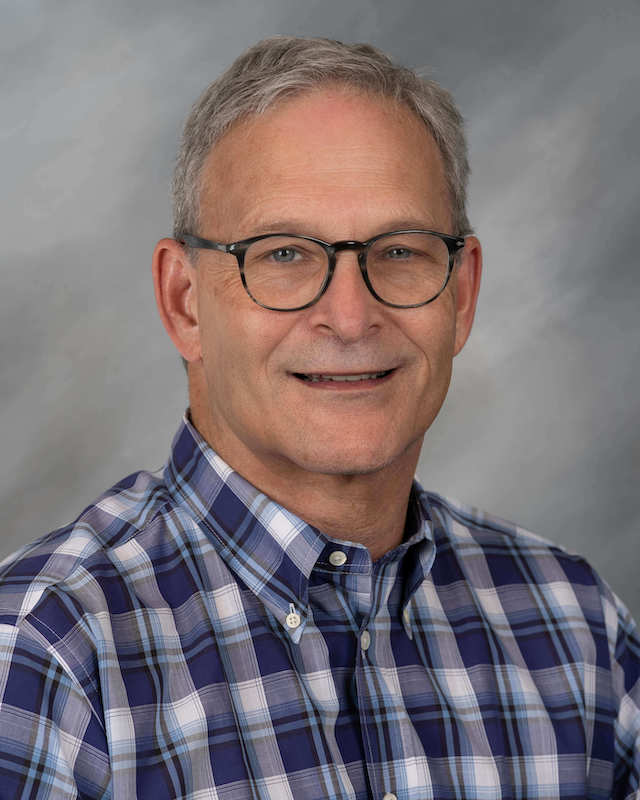 Dr. Lash’s research program over the past nearly four decades has focused on various aspects of determining how chemicals produce injury to the kidneys and how we can design approaches to preventing or correcting such injury. The experimental models have included in vivo studies in rats and mice and in vitro studies using established cell lines and freshly isolated tissue and primary cell culture from rodent and human kidney. The chemicals used to produce kidney toxicity fall into one of three categories: 1) Model chemicals that are used to study specific mechanisms of action; 2) pharmacologic agents whose clinical use is dose-limited by nephrotoxicity, such as analgesics, antibiotics, and antiviral agents; and 3) environmental chemicals, such as inorganic mercury and tri- and perchloroethylene. We have also explored the impact of chronic diseases (e.g., diabetes) and pathological states (e.g., reduced nephron mass with compensatory renal hypertrophy or hypoxia) on susceptibility of the kidneys to chemically induced toxicity.

Mitochondrial Biomarkers of Renal Injury from Environmental and Therapeutic Agents

Exposure to a broad range of environmental contaminants, including halogenated solvents, polycyclic aromatic hydrocarbons, and heavy metals, can cause kidney injury. Acute kidney injury (AKI) is also a dose-limiting side effect of several classes of therapeutic drugs, including many antibiotics, antiviral agents, anticancer chemotherapeutic agents, and NSAIDs. Although some highly sensitive protein biomarkers have been validated in recent years, they are still associated with some degree of renal damage. Markers that can indicate exposure yet be detected prior to any or after only minimal injury are preferable. Additionally, identification of new markers that are more closely linked to mechanism of action will enhance understanding of mechanism and improve therapeutics. Our approach to identification of such mechanistic markers has focused primarily on the mitochondria as common, early, and sensitive targets in proximal tubular cells for an array of environmental contaminants and therapeutic drugs.

Using primary cultures of proximal tubular cells from human kidneys (hPT cells), the overall hypothesis being tested is that exposure of hPT cells to environmentally or therapeutically relevant concentrations of toxicants or therapeutic agents, respectively, will modify mitochondria and other cellular components and result in release of selected proteins and lipids and altered patterns of metabolites. hPT cells are treated with two environmental contaminants (the trichloroethylene metabolite S-(1,2-dichlorovinyl)-L-cysteine [DCVC] and HgCl2) or three therapeutic agents (tenofovir disoproxil fumarate, cisplatin, and polymyxin B) that all target renal mitochondria. Preliminary studies have helped refine the hypothesis and identified three specific proteins, one mitochondrial (sulfite oxidase), one cytoskeletal (keratins), and one cytoplasmic (HSP90), as potential biomarkers and now allow us to take a targeted approach for validation.

Targeted proteomics is being used to further validate release of proteins as well as to identify modified proteins that are associated with chemical exposures. Lipidomics and metabolomics are being used to identify release of cardiolipins and other lipids and differences in patterns of intermediary metabolites associated with chemical exposures. These releases and modifications are being correlated with renal cell function and viability as well as other well-established biomarkers. Another series of novel studies are exploring the potential identification of proteins in exosomes, as another potential source of sensitive markers of exposure and injury.

Search PubMed for publications from the Lash Lab